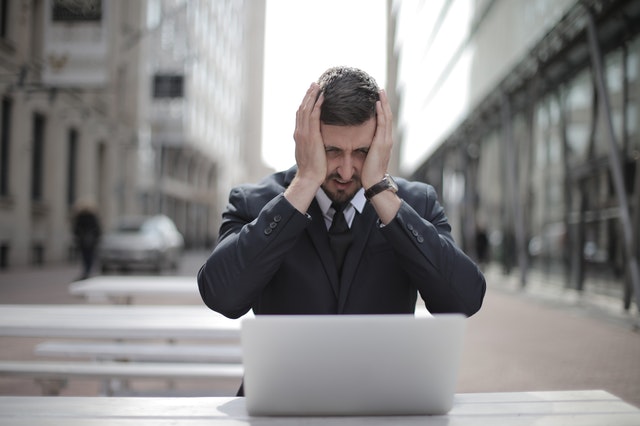 Every small company has a Malcolm. You know Malcolm! Malc! The guy who understands how everything works and where everything is. He knows all the software systems inside out (partly because he built a lot of them). He’s familiar with all of their foibles, and gives them the proverbial tap when they don’t work properly. Malcolm is indispensable! And that can be a problem.

No company can afford to depend so heavily on the working knowledge of one employee. Our client, an investment management company, realised they were in that exact position and, should their next audit happen without Malcolm around (not his real name), they could be in big trouble.

Malcolm wasn’t very happy about the situation either. He’d built the system from scratch in a kind of piecemeal way, because nobody at the company had ever known exactly what their future needs would be. The system worked well but Malcolm didn’t like being the only person who could use, maintain and upgrade it. At the same time, he couldn’t spare the time away from his daily tasks to overhaul the software and document it all.

That’s where TwinkleBob came in. We investigated the entire system so that we could document every proverbial nut and bolt. We essentially wrote a new instruction manual for the whole programme. Now, almost anyone could operate it. Whilst we had our heads under the bonnet we also found some security holes that we were quickly able to draw attention to.

It was a huge piece of work but it gave everyone some much needed peace of mind. Our client was now audit-ready, and Malcolm could take a holiday!

Photo by Andrea Piacquadio from Pexels